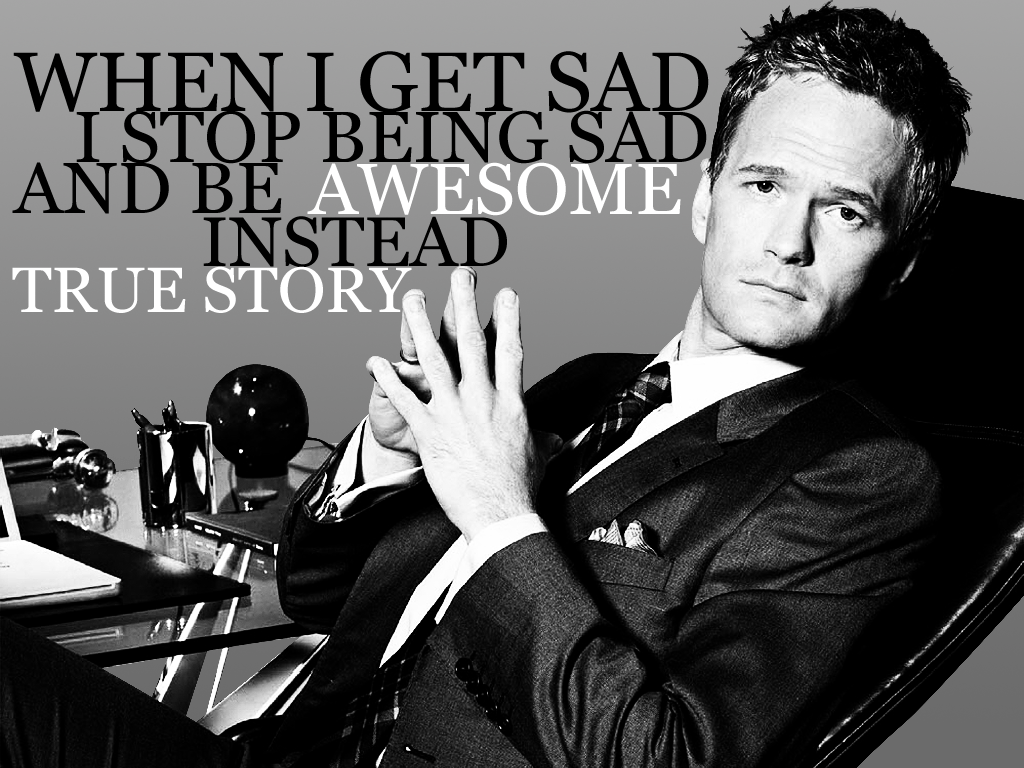 If you’re supervising testers, or if you have testers on your team or in your organisation, you probably see them doing a whole bunch of stuff that doesn’t look much like testing…

Obviously testers are paid to test. I mean, the clue’s in the job title – right?

So why are they doing all this other, non-testing, stuff? And is it adding any value?

Let’s take a look and see shall we?

Prior to my illustrious career in the world of I.T., I worked in a number of other roles where talking was definitely not seen as a value adding activity. In a number of them in fact, it would have been seen as a value diminishing activity instead. You may be inclined to think likewise when you see your tester having one-to-one or one-to-many conversations within your team. But look a little harder.

Talking with, questioning, enquiring of and sometimes even interviewing developers, product owners, other testers and members of the team is a vital part of your testers work. Great testers will use this time to drill deep down into the work that’s being carried out establishing the what, how, when, why and whom of stories and on the results of those conversations, how they need to test.

Some testers don’t even need to touch the keyboard to find a defect. They’ll be able to do it simply by asking your developers the right questions.

Being able to have the kind of conversations that lead – if not necessarily to defects being identified or fixed before they even become a problem – to powerful insights, requires some effort up-front to build a decent working relationship. The wheels need to be greased a bit.

Awesome testers spend time developing their social skills. They understand that teams are complex systems and are wary of the intended and unintended consequences of their interactions with the system. They might even go so far as to treat it like another application under test, making small changes to their relational behaviours and observing the results.

Then they’ll go ahead and process the feedback to ensure they’re speaking to people at the right time, in the right place, with the right information to hand – to make sure they get the best results from their interactions.

Not all teams fix bugs on the basis of a conversation or a Post-It note. Sometimes your tester will need to write a defect report. They’ll need to know how to get the required information across in a clear and succinct fashion. Learning to write a decent report takes some effort.

Sometimes those reports will need to be a little longer. Your tester might need to write a strategy, or a test process or programme report. That report might get circulated both in and outside of the organisation and be seen with varying levels of interest by any number of stakeholders. Having the ability to write and communicate pertinent information in a compelling fashion is a skill. It takes some effort to acquire and develop.

Having a tester who is willing to invest the time and effort in learning how to write properly is a bonus, because they’ll not only write better, they’ll think more clearly too.

Of course, writing isn’t the only tool your tester can use to sharpen their thinking. They’ll probably have a toolbox full. If you poke around inside the toolbox, you’ll find some heuristics, mnemonics and creative prompts.

You’ll find your tester has many thinking hats and that those hats help her to approach problems from a number of different directions depending on the context in which she’s working.

Like your developers, the most important work is taking place inside of your testers head – long before they ever touch a keyboard.

Most human achievements began with a test of some description, so you can expect your tester to be enthusiastic in learning about the world around them. In a professional capacity, that’s likely to mean desires to learn about the organisation, the domain, the technologies, architecture and specifics of the software under test for starters. But there may be some other passions too.

One of the traits of great testers is a willingness to follow their nose. To pursue their quarry wherever it may lead. Sometimes the hunt will lead them some place amazing, and they’ll discover philosophies, insights and other valuables that will drive their testing skill to new heights. Other times, the hunt may take them down a hole from which they need rescuing.

Don’t ever quench their passion for the hunt though. Because when they find something good, it won’t only benefit them. It has the potential to make your team and product better too.

The best testers have learned to share their kills. To bring them home and divide them amongst the team. Above and beyond that, if they’ve developed their communication skills sufficiently they may be willing to share their learnings with the wider organisation, their local, national or international tech communities.

Turning what they’ve learned into blogposts, articles, presentations, workshops or other learning platforms, as well as applying their learning in the day job, just reinforces the value of their learning at a personal level – and helps to build up the people with whom they work.

If your tester isn’t looking for ways to improve the speed, scope and efficiency of their testing efforts on a daily basis – then you probably hired the wrong person. Increasing the breadth and depth of their testing will be a natural consequence of your tester wanting to learn more about the software, system and architecture under test – so of course they’ll want to build tools to help them do it.

The tools they build may not look like how you expect though. Your tester might leverage some existing platform or toolset, extending its capabilities or repurposing it to their needs. Or they might develop some customised data to be injected into the application for more effective testing. They may develop a script or a tool from scratch that helps extend their own testing skills, scaling them up so more testing can be carried out faster than ever before.

Their tools may not even be software related. The tools of your tester may well be more facilitative than hands on. Watch them though and encourage them to develop a toolkit that complements their skillset.

Testers should develop skills in many areas

It may not have occurred to you before that these are all skills that your testers can develop and that will serve them well in their testing efforts. Each one of them adds significant value to the project on which they work, your team, your organisation and when shared outwards – with the testing and tech community as a whole.

They’re valuable assets. Testers should look for opportunities to acquire them, and to apply them whenever they can. I’ve listed a few starting points below. If you have some further suggestions I’d love to hear about them in the comments.